It is difficult to believe we are closing out 2016 this week.   As with the end of any year, it seems the thing to do is to reflect on the year that was, particularly in regards to the year in birds and birding in Nebraska.  Below, I count down, from ten to one (with an honorable mention for good measure), the year’s top birding stories here in our state.   This is all my opinion – so my results may differ from your perspective. Again, this top ten list is my opinion and readers are welcome to disagree in the comment section, below.  Happy New Year everyone and let’s hope 2017 is just as exciting. 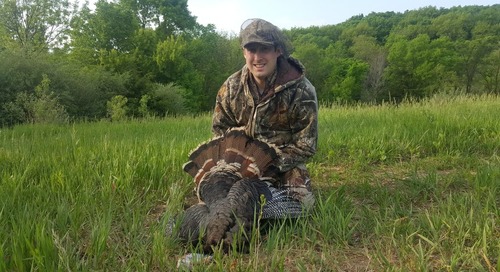 The tradition of making New Year’s resolutions — a promise to do good on acts of self-improvement — has bee... 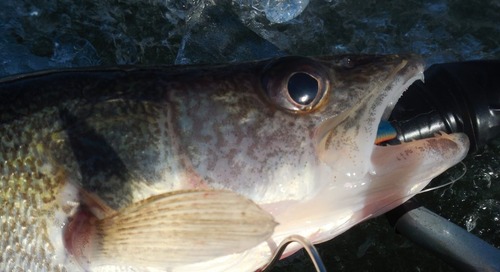 Now here’s my idea of a New Year’s Eve party! Happy New Year everyone!  I will be taking some time off, nev...