LINCOLN, Neb. – Ten hunters have completed the Nebraska Upland Slam as of Oct. 30, conquering the challenge to harvest four species of upland game birds in the state.

The Nebraska Upland Slam concept is simple: Hunters must harvest a ring-necked pheasant, sharp-tailed grouse, greater prairie-chicken and northern bobwhite in Nebraska. Those who complete the Slam will receive an official certificate and pin and will be entered into a drawing to win prizes, including a Browning Silver 12-gauge shotgun.

Three of the Upland Slams were accomplished on private land, two on public land and five on a combination of both.

“Congratulations to the hunters who have achieved the Nebraska Upland Slam,” Nebraska Game and Parks Commission Director Jim Douglas said. “Nebraska has abundant upland game hunting opportunities, and this new challenge is just one more reason to spend time in the field with friends and family while sharing new adventures.”

Since the Upland Slam began in September, 136 hunters have submitted 248 harvested birds. The hunting seasons for all four species continues through Jan. 31. Permits can be purchased at OutdoorNebraska.org.

LINCOLN, Neb. — The stocking of rainbow trout at Crystal Springs Park in Fairbury has been delayed until a ... 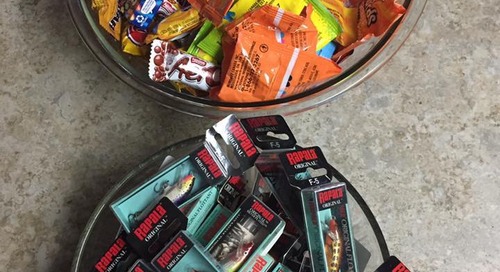 Had a YouTube film I wanted to post today, an entertaining, humorous film with a dark twist at the end, per...