The restriction was put in place because of floating tree debris on the lake’s surface. Much of the debris has either been removed or is hung up on shorelines. Even though the restriction has been lifted, the potential of some floating debris remains. Boaters should use extreme caution on the reservoir.

LINCOLN, Neb. – More than 2,000 students are expected to compete in the 50th Annual Cornhusker Trapshoot Ma... 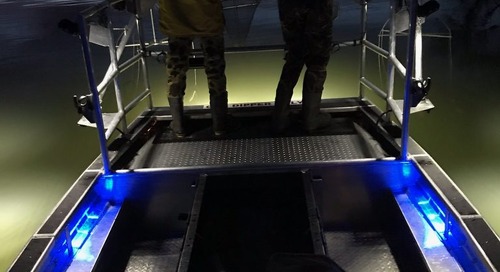 I noted a couple of weeks ago that when spring rolls around I actually get outta the office and do a little...