High winds and heavy rain caused damage to trees, as well as power outages and minor damage to structures at virtually all state parks and recreation areas from Fremont, south to Lincoln and Omaha.

Nebraska Game and Parks Commission crews were working to clean up fallen trees and other property damage on Saturday, and power providers were working to restore electricity. Prior to and during Friday evening’s storm, Game and Parks employees notified park visitors and helped direct them to safety. No serious injuries were reported.

Those planning to visit a state park or recreation area in any of the affected counties on Saturday are encouraged to call the park beforehand to check whether power has been restored. Parks staff anticipate that parks will be running as usual by Sunday in time for all Father’s Day activities. 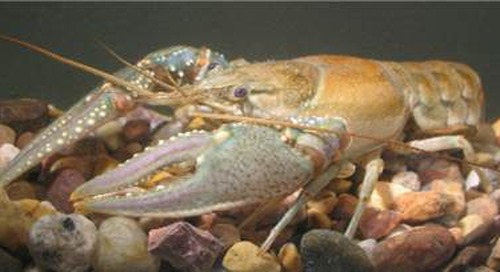 And Now, Even Our Crayfish are Drunk!

A few weeks ago I stumbled across this headline:  “Sociable crayfish get drunk more easily than loners”.  O...