LINCOLN, Neb. – With frigid temperatures gripping much of the state and many lakes locked with thick ice, the spring stockings of rainbow trout and the season opener at the Two Rivers State Recreation Area Trout Lake are on hold.

“Due to the extreme cold weather we have been having, the spring trout stockings and Two Rivers opener will be postponed until more seasonal weather permits the hatcheries to get the fish into the lakes and there is open water to be fished,” said Jim Gleim, fish production administrator for the Nebraska Game and Parks Commission.

The Two Rivers Trout Lake was scheduled to open March 9, and other trout stockings were to begin the following week. New dates will be announced when conditions allow stocking.

For more fishing information or to purchase a fishing permit, visit OutdoorNebraska.org.

Pond owners should be wary of possible winterkill 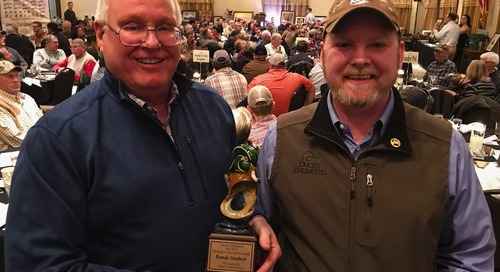