LINCOLN, Neb. – Spring rainbow trout stocking is beginning this week at five south-central Nebraska locations, according to the Nebraska Game and Parks Commission.

Trout stockings across Nebraska may be delayed because of widespread flooding, impacting roads and hatcheries. An updated scheduled will be provided when conditions improve. Visit outdoornebraska.gov/fishstockingreports/ for more information. 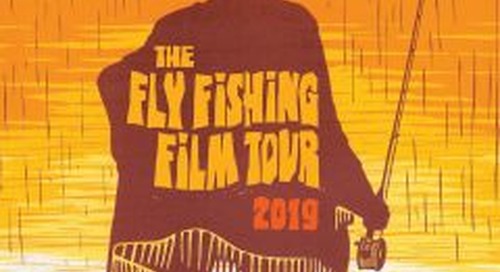 I know it has been a rough week for much of Nebraska, and I am sure there are some hard days ahead of us ye...