LINCOLN, Neb. – Conservation officers with the Nebraska Game and Parks Commission conducted special enforcement patrols during the summer on state recreation areas in Lancaster County. These efforts were designed to help ensure users have a safe and enjoyable experience on Commission-managed areas.

Enforcement efforts aimed to reduce serious and fatal vehicle and boat accidents resulted in two arrests for driving under the influence, three for boating under the influence, 23 citations for drug possession, four for driving during suspension, 12 for open alcohol container, 15 for minor in possession of alcohol, and 39 for no park entry permit. These special patrols allowed conservation officers to contact an additional 2,000 park visitors from Memorial Day weekend through August.

Conservation officers worked with the Lancaster County Sheriff’s Office and Nebraska State Patrol during the patrols, which were made possible by a grant from the Nebraska Office of Highway Safety. 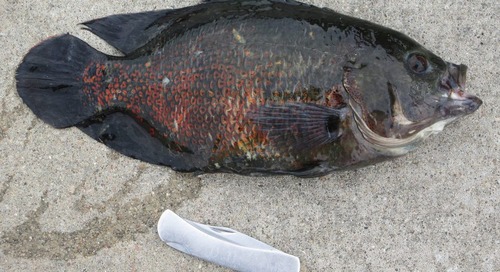 It was late afternoon, the day was winding down; my phone rang.  I answered and listened as an angler at ne... 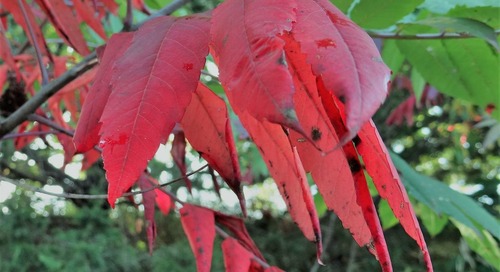 Fall Into The Great Outdoors

Unquestionably, fall in Nebraska is one of the best times of the year to spend outdoors! The days are getti...