Six fishing records certified in 2021, including one twice in eight days

The Nebraska Game and Parks Commission certified six state fishing records in 2021, including the underwater spearfishing channel catfish mark that was broken twice in eight days. It was a record that had stood for more than 20 years.

Here are the records:

• Brionna Schafer of Alliance set a bow-and-arrow record when she took a 6-pound, 6-ounce white sucker April 25 at Box Butte. It beat the old bow-fishing state record, which also was taken from Box Butte, by just over a half-pound.

• Marlyn Wiebelhaus of Wynot broke his own bow-and-arrow record for black buffalo July 28 when he took a 16-pound, 10-ounce fish from the Missouri River in Cedar County. His previous record was 7 pounds, 15 ounces.

• Steven Carel of DeWitt pulled a 1-pound, 14-ounce green sunfish through a hole in the ice Jan. 3 on Clatonia 3A Reservoir in Gage County to set a rod-and-reel record. He caught the fish on a waxworm. It beat, by 3 ounces, the previous mark, set in October 2020. Prior to that, the record had stood for 20 years.

• Walton Moore of North Platte, using a minnow for bait, caught the rod-and-reel record tiger trout March 11 at the inlet to Sutherland Reservoir in Lincoln County. The fish weighed 6 pounds, 13 ounces and measured 25¾ inches in length.

The post Six fishing records certified in 2021, including one twice in eight days appeared first on Nebraskaland Magazine. 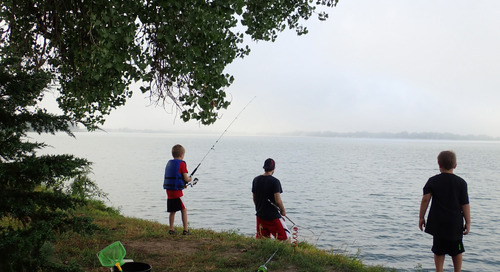 Seems to be common anymore that every one is looking for workers.  Might as well join the list. . . . Most ... 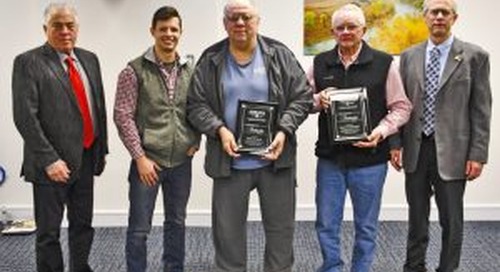