LINCOLN – A bull elk harvested by a Seward girl in September is not only the new non-typical record for Nebraska, it also ranks 16th in the all-time world records maintained by the Boone and Crockett Club.

Hannah Helmer’s bull, harvested on the Sept. 24 opener of the elk season in the Hat Creek Unit near Crawford, was officially scored at 430 6/8 on Nov. 30 by Nebraska Game and Parks Commission wildlife biologist Randy Stutheit. That topped the previous mark of 409 7/8 taken by Dana Foster of Ogallala in Garden County in 2008.

“I think this is a very big deal for Nebraska,” Stutheit said. “A lot of people don’t even think of Nebraska when they think of elk, let alone Boone and Crockett class animals of that size. I think it’s going to surprise sportsmen all over the place when they see a Nebraska elk making the top 20 in the all-time Boone and Crockett records.”

There are between 2,000 and 3,000 elk in Nebraska, mostly in the Pine Ridge, Wildcat Hills, Niobrara River Valley, and the Loess Canyons south of near North Platte. Annual hunts have been held since 1995. Helmer was one of 111 to draw a bull permit in Nebraska in 2016. Another 210 cow permits were issued.

Joel Helmer, Hannah’s father, said he and a friend were simply hoping to get Hannah a good bull and have a good hunt. They called in a smaller bull on opening morning, but Hannah wasn’t able to get a clear shot. A half hour later, Joel’s friend blew on his elk call when this 8×7 bull stepped into a clearing, and when he stopped and bugled in reply, Hannah made a perfect shot to its vitals at just over 200 yards.

“It seemed so unreal,” Hannah said of the moment that followed. “I’m like, I can’t believe that I shot this.”

It was the first time her father had put her name in for the drawing for elk permits and only the second big game animal she’d harvested, the first being a white-tailed buck in 2015.

The following photos are available for this story. Captions and credits are below. 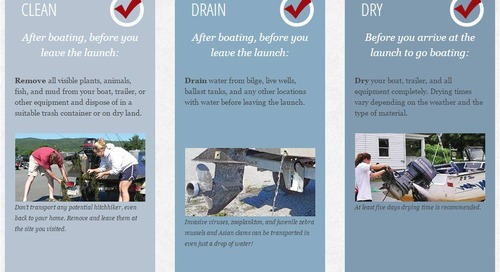 I know word on this is getting around because we have already had some interest, but I want to continue to ...