Several park improvement projects this year will increase opportunity at Nebraska Game and Parks in northeast Nebraska, while others recently completed addressed lingering effects of the destructive 2019 flood. The following is a roundup of those projects:

Work will be completed this spring on a 10-mile equestrian trail around Summit Lake near Tekamah. A grand opening for the trail is planned for late summer.

The trail will feature a shallow-water crossing on the southeast corner of the trail.

This project is being done through a partnership among the Nebraska Game and Parks Commission, Papio Missouri River Natural Resources District and the Nebraska Horse Trails Committee.

The 2019 flood and high Missouri River levels that same year caused significant erosion to this riverfront area. This project included repairs to graveled roadways, a new culvert and replacement of pre-existing bank stabilization.

Work will be completed this spring on a new Niobrara River kayak/canoe access at Niobrara State Park.

This river access project includes a put-in/take-out for canoes and kayaks, a scenic overlook with interpretive signage and access road.

This project is a part of flood mitigation requirements for the construction of the new Mormon Canal Bridge on Highway 12 west of Niobrara. The previous bridge was washed out during the 2019 flood. Construction on the new bridge was completed in 2021.

The project was funded by Nebraska Department of Transportation in partnership with the Nebraska Game and Parks Commission, U.S. Fish and Wildlife Service, National Park Service and the U.S. Army Corps of Engineers.

Restoration and repair efforts have been ongoing the past several years on the fort walls at Fort Atkinson State Historical Park near Fort Calhoun. This spring, the second phase of restoration, on the fort’s north wall, will be completed.

Work was completed in early 2021 on the first phase, the west wall, before restoration started on the north wall. This project includes log replacement, new flooring and chinking.

Repairs were completed in 2021 on the west causeway/trail and seven jetties at Willow Creek State Recreation Area near Pierce.

Ice and high water caused extensive damage to these rock structures during the 2019 flood. The jetties serve as both breakwaters and angler access on this 700-acre lake. The west causeway is part of area’s 10-mile hike/bike trail. 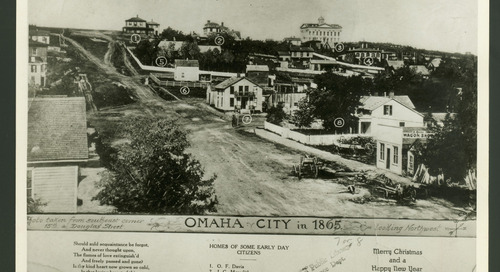 When Omaha Was the Capital City

By David L. Bristow, History Nebraska Were it not for Francis Burt’s digestive problems, Bellevue might be ... 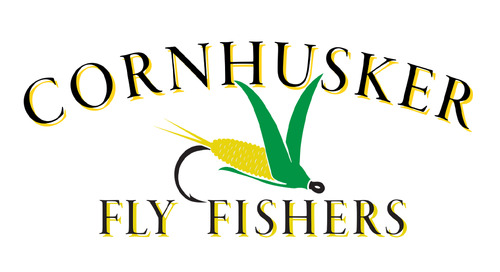 Need a date?  Wait a minute, maybe I should ask if you need a great idea for a date night?  I got one, this...