Several state park areas reopen to public use after flooding

LINCOLN, Neb. – Several state recreation areas in the central portion of Nebraska have reopened to the public after closure due to flooding.

In addition, Medicine Creek SRA has reopened to public use, with the exception of four campsites in the Shady Bay Campground. Sandy Channel SRA is also partially open. The northern half of the park is open to day use only, with limited amenities available. The swim beach is closed because of underwater hazards. The southern portion of Sandy Channel remains closed because the access road sustained major damage.

An up-to-date list of park conditions can be found at OutdoorNebraska.org/weatherclosures.

LINCOLN, Neb. – A health alert is in effect for Willow Creek Lake in Pierce County and the southeast beach ... 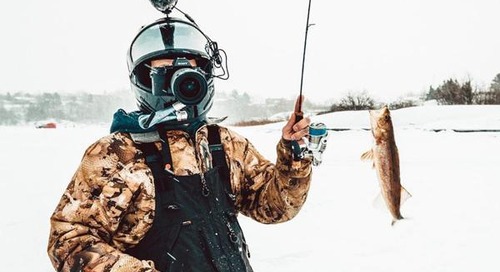 Was having a conversation with some guys at lunch the other day, you will know they were all members of an ...