Extremely low water levels at two central Nebraska irrigation reservoirs are challenging boaters. The Nebraska Game and Parks Commission is asking them to use their best judgment when launching at Calamus and Sherman reservoirs, as many ramps are closed.

At Sherman, Thunder Bay is closed to boater access, but Marina Bay is accessible.

Boaters with large boats, such as pontoons, may have difficulty loading and unloading at these reservoirs. 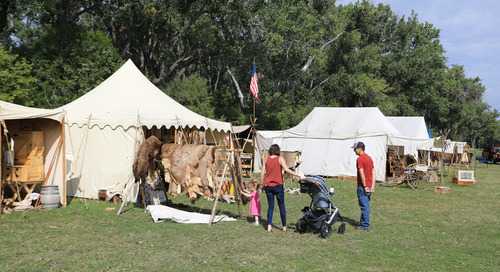 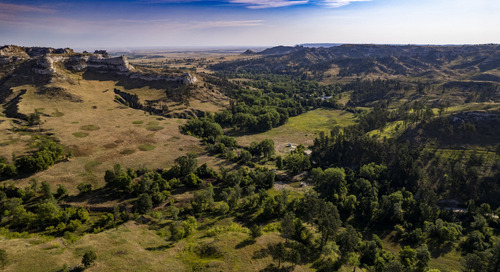 Fishing improvements made to Sowbelly Creek

Thanks to a recently completed project by the Nebraska Game and Parks Commission, anglers are sure to enjoy...