LINCOLN, Neb. – Nebraska Lt. Gov. Mike Foley honored the state’s hunters and anglers on Monday during a ceremony in which he proclaimed Sept. 22 National Hunting and Fishing Day in Nebraska.

In Nebraska, these ventures are promoted through the Nebraska Game and Parks Commission’s partnerships that work to pass along the state’s outdoor heritage, providing funding for conservation efforts. Programs such as mentored youth hunts, family fishing events and $8 youth permits introduce young people to these fulfilling activities.

Nebraska’s 289,000 hunters and anglers support the state’s economy through spending more than $780 million annually while engaged in their pursuits. In addition, hunting and fishing support more than 12,085 jobs in Nebraska and generate more than $81 million in state and local taxes.

“Hunters and anglers are invaluable to conservation in Nebraska, and they also are a powerful force in the state’s economy,” said Scott Smathers, executive director of the Nebraska Sportsmen’s Foundation. “We’re honored that Gov. Pete Ricketts and Lt. Gov. Mike Foley recognize the value of hunting and fishing in Nebraska.”

Visit OutdoorNebraska.org to find out more about hunting and fishing opportunities in Nebraska. Visit nhfday.org to learn more about National Hunting and Fishing Day.

LINCOLN, Neb. – The Omaha office of the Nebraska Game and Parks Commission remains closed for repairs. The ... 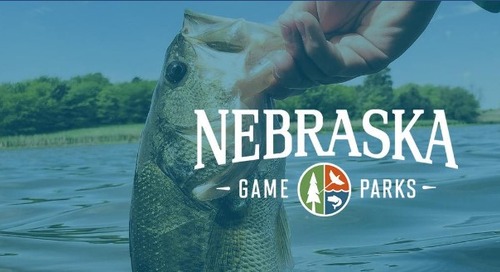 Many years ago when I was going to school training to be a pointy-headed fish biologist, I never dreamed I ... 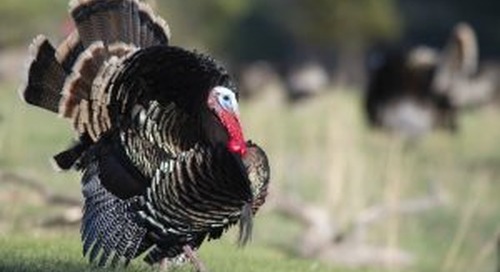 LINCOLN, Neb. – Hunters will take to the field Sept. 15 for the start of the fall turkey season. Nebraska, one of the nation’s top turkey hunting destinations, has the birds, permits and... 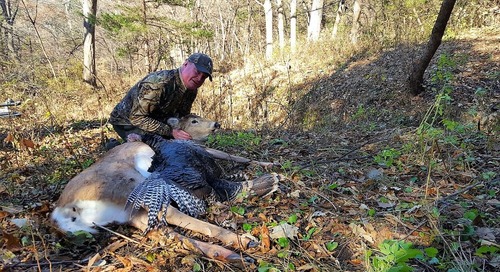 I am one of you. I am among the thousands of you who hunt deer and turkey with archery equipment. I want you to join me in voluntarily participating Nebraska’s new Bowhunter Survey. New bowhunter...

Do not know how many folks have heard about this, but I am betting if you have not, a bunch of you will be interested! Youth half-price lifetime permit drawing open now If you know a Nebraska...