While on a hunting trip in the Pine Ridge in northwestern Nebraska in 2010, I photographed a picturesque butte in northwestern Sheridan County. When I got back to the office, I looked, as I often do, at the U.S. Geological Survey topographical maps to see if it was named. I couldn’t believe that, in the 21st century, a feature could still carry a name that was both sexist and racist.

It no longer does. In September, the U.S. Department of Interior announced the Board on Geographic Names had approved the list of replacement names for federal use for that feature, seven more in Nebraska and more than 650 across the country that included the term that historically has been an offensive ethnic, sexist slur typically directed toward Native American women. On USGS maps, the butte in Sheridan County is now called Evening Star Butte.

Judi gaiashkibos, executive director of the Nebraska Commission on Indian Affairs and a member of the Ponca Tribe, applauded the move.
“Bravo! Finally,” she said.

“I have been called that word in my life, and it was never said in a positive tone,” she said. “It was derogatory. As a woman, as a native woman, and the mother of two daughters and two granddaughters, I definitely find that it is really disrespectful, and I absolutely think that it is inappropriate.”

Society has evolved, gaiashkibos said, and that is good. And with what is happening in the United States in recent years, it’s even more timely.

Nationally, several states have passed bills requiring the term be removed from the names of more than 1,000 creeks, summits, canyons and other features. But similar bills in other states have failed, as did previous efforts by Native Americans to convince the Board of Geographic Names to remove the term. The board had, however, in the past 20 years considered 261 proposals to change the names of individual features.

September’s move by the Board follows months of work by the Derogatory Geographic Names Task Force, which included representatives from numerous government agencies. That effort produced a list of proposed changes, which was reviewed by nearly 70 tribal governments. The new names are immediately effective for federal use.

A complete list of names and a map can be found at USGS.gov.

The post Replacing the Offensive appeared first on Nebraskaland Magazine. 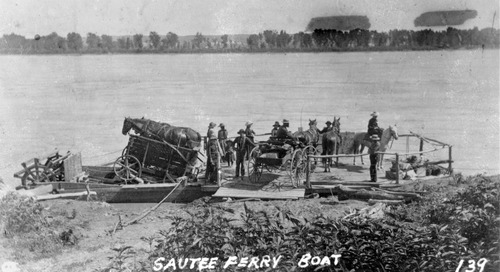 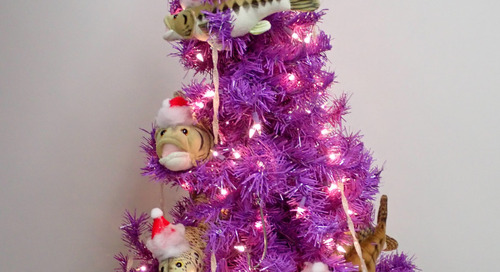 I have been “out” more than “in” the past couple of weeks, and that will be the case for the next week or s...