The open house concludes a two-day design charrette held at the park. A design charrette is a planning session where citizens and stakeholders collaborate on the vision of a development project. The open house will allow the public to review the suggestions, ideas, drawings and other plans developed during the charrette, as well as to ask questions and provide additional input.

Following the open house, the design team will refine the information and drawings with the input received from the public and produce a final document that can be used in future planning and potential development at Indian Cave SP.

For more information, contact Game and Parks’ Craig Wacker at craig.wacker@nebraska.gov or 402-471-5424.

LINCOLN, Neb. – Nebraska’s 2017 fall turkey hunters are encouraged to share their experiences with the Nebr... 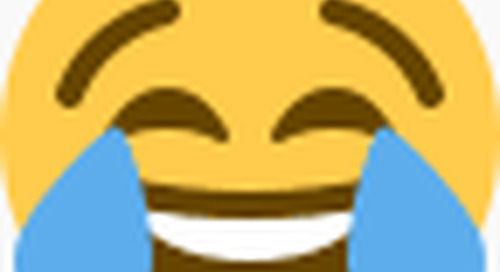 Snowing again this morning; looks like another crummy “spring” weekend.  Folks are getting grumpy and that ...