LINCOLN – The Nebraska Game and Parks Commission will provide an update on the Lake McConaughy/Lake Ogallala Master Plan during its meeting June 17 in McCook.

The public is invited to attend the 8 a.m. meeting, which will take place in Room 213 of McMillen Hall at McCook Community College, 1205 East 3rd St.

The update will include planning that has taken place and what is scheduled, the role and input by the plan’s advisory committee, review of public input received during a June 1 informational meeting, and the next steps in the process.

The Lake McConaughy/Lake Ogallala Master Plan is a comprehensive plan that provides guidance on how to cohesively manage the lakes for the natural resources and the public that use the lakes. It will complement Central Nebraska Public Power and Irrigation District’s Land and Shoreline Management Plan for the area and provide Nebraska Game and Parks the ability to better address the issues that have been brought up by constituents.

The commissioners also will hear an update on pheasant research in southwestern Nebraska. There will be a report on turkey management and hunting in Nebraska, and a communications report on spring events and promotional campaigns. 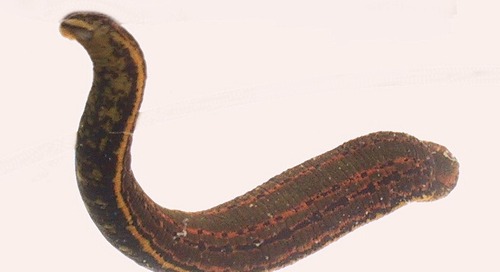 We were sitting around the break table the other day having a deep discussion.  Why do folks like scary mov...

LINCOLN – Jenny Newman Pond at Platte River State Park is undergoing a renovation that will include the add...