LINCOLN – The entire population of whooping cranes in the Central Flyway is expected to migrate through Nebraska over the next several weeks. The Nebraska Game and Parks Commission encourages the public to report whooping crane sightings.

Whooping cranes that migrate through the Central Flyway often are referred to as the Aransas-Wood Buffalo flock. Cranes from this population migrate from wintering sites at and around Aransas National Wildlife Refuge in Texas to breeding sites at and around Wood Buffalo National Park in Alberta. In the early to mid-20th century, this population was reduced to fewer than 20 birds and was perilously close to extinction.

As a result of legal protection, such as the Endangered Species Act and the Nebraska Nongame and Endangered Species Conservation Act, as well as conservation efforts, whooping crane numbers have increased slowly. The Aransas-Wood Buffalo flock was estimated to number a little more than 300 individuals during the winter of 2015-2016. During the summer of 2016, 45 whooping crane chicks were reportedly fledged. Survey results show the Aransas-Wood Buffalo population continues to slowly increase.

Game and Parks reminds observers that whooping cranes should not be approached. Harassing whooping cranes may put them at risk and it also is a violation of state and federal law.

Visit OutdoorNebraska.gov/cranes/ for more information about whooping cranes in Nebraska. 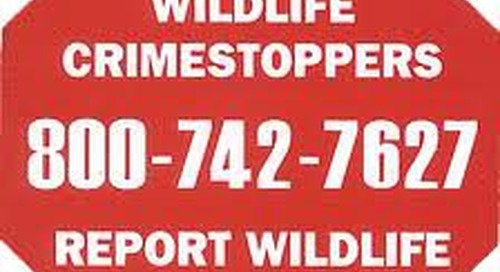 One of the most common questions I answer is who to call when some fish or game violation is observed while... 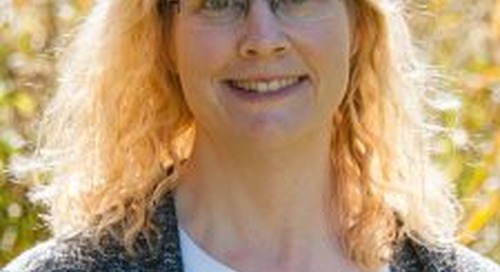 LINCOLN – Alicia Hardin has been selected as the wildlife division administrator for the Nebraska Game and ...