The Nebraska Game and Parks Commission will kick off its series of public informational meetings about big game animal management at two sites in the Panhandle this month. Discussion about deer, elk and pronghorn is on the agenda.

The two meetings, conducted by biologists of the Commission’s northwest district, will be Tuesday, Dec. 20, at the Knight Museum in Alliance and Wednesday, Dec. 21, at the Eagles Club in Oshkosh. Each begins at 7 p.m.

The annual series of meetings is designed to educate about the status of Nebraska’s big game populations and provide an opportunity for hunters, landowners and other members of the public to provide input and ask questions.

Meetings farther east in Nebraska will be conducted in early 2017 and announced at a later date. 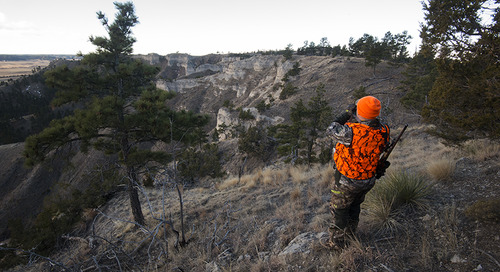 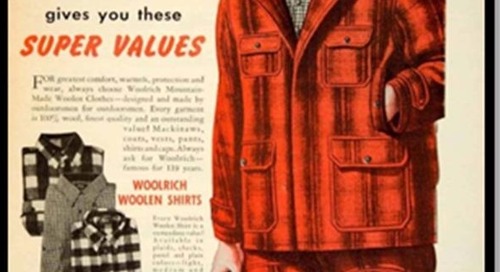