The Piping Plover pictured below, with its light blue flag and yellow over green bands on its right leg and metal and gray over gray bands on its left leg, recently made its first successful migration. This plover hatched from its egg on June 6th, 2016, at a lakeshore housing development in Dodge County, Nebraska.  It was caught and banded as a 7-day old chick on June 13th.  This plover fledged (became capable of flight) about four weeks after it hatched. Only about 30 days after learning to fly this plover made the 900 mile journey south and was reported along the U.S. Gulf Coast near Houston, TX on August 6th, 2016.  The plover was spotted and photographed by Amanda Anderson and forwarded to us by Dr. Susan Heath, both of whom are part of the Gulf Coast Bird Observatory.

Migration is no easy task, especially only a few short weeks after hatching from your egg. It is pretty incredible, but birds have been doing this for eons!

Thanks to Amanda Anderson and Susan Heath with the Gulf Coast Bird Observatory for reporting this observation, providing us valuable data about “our” Piping Plovers, and for permission to use the photo in this blog post. 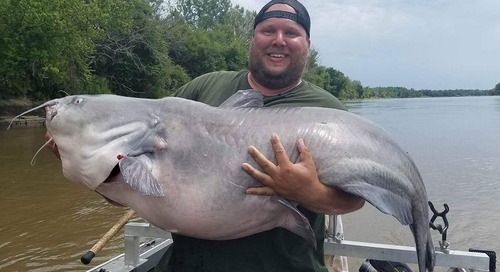 If you need it, there are all kinds of books, videos, and speakers available today to help you get motivate... 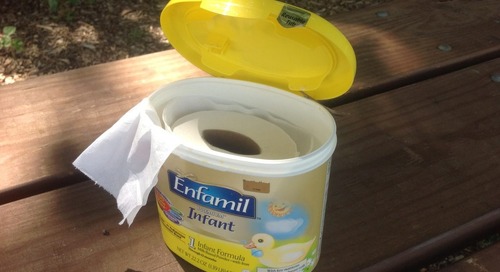 As you plan your next hike, camping trip, biking excursion, hunt, fishing trip or any outdoor adventure, th...