CRAWFORD, Neb. — A summer speaker series in northwestern Nebraska’s state parks kicks off this week with a program about ospreys and other birds of prey.

The series of presentations, which also includes programs at Chadron State Park, is a collaboration of the National Park Service’s Agate Fossil Beds National Monument, the U.S. Forest Service’s Hudson-Meng Education and Research Center and the Nebraska Game and Parks Commission. The programs are open to the public free of charge but vehicles must have a Nebraska Park Entry Permit, available at outdoornebraska.org or from vendors throughout the state. 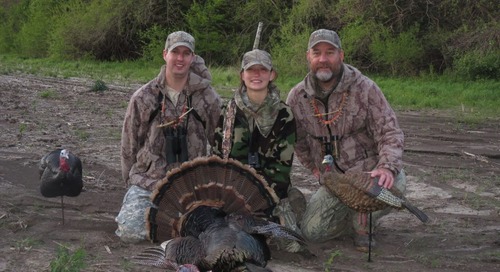 Our Nebraska spring turkey season is about to wind to a close.  It was several weeks ago that I blogged abo... 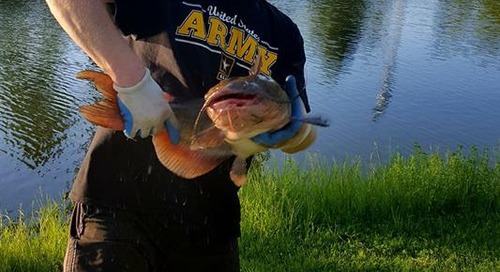 All of us who love to fish have a story or two about the one that got away, don’t we? Invariably, the tale ...