CHADRON, Neb. – Nebraska’s deer seasons wrapped up in mid-January and preliminary numbers show the harvest was up in the Panhandle. Through all seasons, hunters checked in 8,072 deer in the region compared to 7,815 the previous year — a 3.3 percent increase.

The Panhandle’s overall number of harvested deer consists of 4,717 mule deer and 3,355 whitetails.

Three of the four westernmost units in the state – Pine Ridge, Plains and Sandhills — reported more deer harvested this fall and winter than over the same period last year. Only the Upper Platte Unit experienced a decrease in harvested deer.

Micah Ellstrom of Alliance, a wildlife manager in the Nebraska Game and Parks Commission’s northwest district, said the increased harvest is not surprising since Commission staff have gradually been observing more deer in the region.

“Deer numbers are improving from levels where they have been,” Ellstrom said. “It is the result of slight increases over time district-wide.”

The populations have improved from 2012 when drought and disease took a toll.

The most significant increase of harvest was in the Plains Unit, which lies between the Niobrara River and U.S. Highway 26 from the Wyoming line eastward to Hyannis and Arthur. Hunters there harvested 2,106 deer for a 9.7 percent increase over 2016.

The Pine Ridge Unit, which consists of all land north of the Niobrara River from the Wyoming line to Gordon, reported the most deer checked in of any Panhandle Unit with 2,343, a 3.3 percent increase over the previous year.

Hunters in the Sandhills Unit, which encompasses the expanse between Valentine, Gordon, Arthur and Stapleton, checked in 2,052 deer for a 4.6 percent increase.

The Upper Platte Unit in the Panhandle’s southwest corner had 1,571 deer for a 5.6 percent decrease.

Most of Nebraska’s deer harvest occurs during the nine-day November firearm season. The state’s deer hunting begins in September with the archery season and runs through the muzzleloader season in December and the late-antlerless-only period in early January.

More information about deer hunting in Nebraska may be found online at outdoornebraska.org. 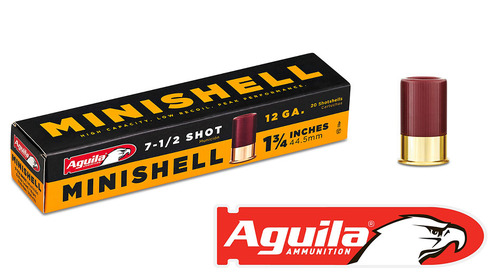 With much of our 2017/18 hunting seasons in the rear-view mirror its time to start planning for next season...

Public invited to Project Feeder Watch on Feb. 3 in Plainview

LINCOLN, Neb. – Adults, youth and bird lovers of all ages and experience levels are encouraged to attend Pr...