LINCOLN, Neb. – The opening two days of the Nebraska’s firearm deer season started strong, according to the Nebraska Game and Parks Commission. The season opened Nov. 11.

“Final harvest numbers are still being calculated, but hunters got off to a great start this weekend,” said Karie Decker, Game and Parks’ assistant wildlife division administrator.

With the firearm season open through Nov. 19, Game and Parks offers these additional reminders:

— It is illegal to duplicate permits.

— Remember to sign your permit before hunting and carry it with you at all times.

— Firearm deer hunters and archers harvesting deer during the November firearm season must deliver their deer in person to a check station no later than 1 p.m. on the day following the close of the season. Telecheck and internet check of deer is closed during the nine-day November firearm season. Find a check station nearest you at maps.outdoornebraska.gov/checkstations.

— Don’t forget to punch and notch your permit at time of kill.

— Seek permission before hunting private land. It is the responsibility of hunters to know their location and to follow the rules and regulations. To view a summary of deer regulations, visit OutdoorNebraska.gov/HuntingSeasons.

Firearm deer permits are still available for some areas of the state, particularly for antlerless deer. Statewide whitetail buck and youth permits are also available throughout the season. Archery season continues through Dec. 31. Muzzleloader season is Dec. 1- 31, while the Late Antlerless season is Jan. 1-15, 2018. Permits can be purchased at OutdoorNebraska.org. 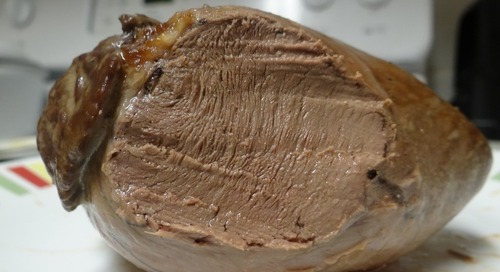 Wild Game Cooking: The Heart of the Matter

I have eaten deer heart for as long as I can remember. I like it a lot. It is among my favorite wild game e... 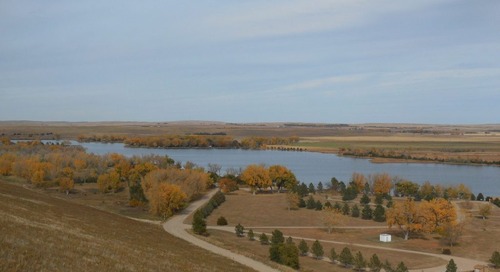 I have several little news updates I want to mention today, none of them major, but some folks will want to...