LINCOLN, Neb. – Preliminary Nebraska deer check-in numbers indicate statewide harvest is down 12 percent compared to 2020 for the November firearm season. During the nine-day season, 37,053 deer were harvested, compared to 42,078 in 2020.

Several factors contributed to the decline in deer harvest.

“Considering the increases in antlerless harvest in the southwest due to depredation management, it’s not surprising harvest numbers would trend downward as those deer populations decline,” said Luke Meduna, big game program manager for the Nebraska Game and Parks Commission. “Epizootic hemorrhagic disease reports also were up this fall, particularly in northern Nebraska, and that likely had an impact on whitetail populations.”

In-person check stations were back in operation this year after a one-year hiatus due to COVID-19 concerns.

“We were happy to see our hunters at check stations this year,” Meduna said. “They give us a lot of input, and they also allow us to collect age and disease data. We missed them in 2020.”

Hunters are reminded that mule deer does are protected in many management units and public lands across the state. Refer to the 2021 Big Game Guide for details or view it at OutdoorNebraska/org/guides.

Hunters wishing to donate venison can use the Deer Exchange program or the Hunters Helping the Hungry program. Visit OutdoorNebraska.org for more details. 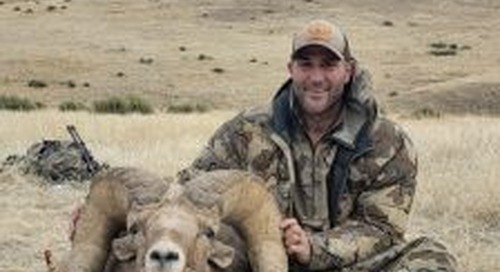 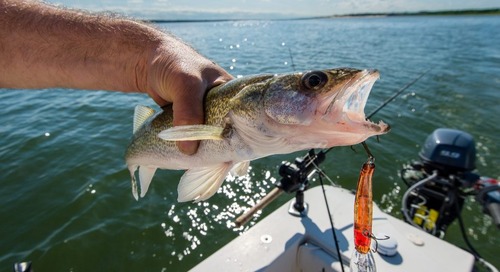 LINCOLN, Neb. — The Nebraska Game and Parks Commission is implementing a three-pronged approach to improve ...