The northern saw-whet owl (Aegolius acadius) is one the smallest owls in North America. In Nebraska, breeding has been documented in the Pine Ridge and Wildcat Hills and is suspected in the middle Niobrara river region, but its status over the remainder of the state is poorly defined. We recently concluded a three-year banding study at sites near Lincoln. Our objective was to determine whether and when these owls migrate through this area in the fall.

Our approach included erecting mist nets centered on a nearby speaker playing northern saw-whet owl calls on a continuous loop. The calls attract the owls to the trapping station and eventually into the nets. Once in the net, the owls are carefully removed, weighed and banded. All trapping and banding was done humanely and carefully under all necessary state and federal permits and authorizations.

The combined three years of data provides a more definitive understanding about this species’ occurrence in the eastern half of the state and specifically demonstrates this species is a regular and not rare migrant away from the Missouri River. However, other questions about the bird’s distribution and occurrence in the state remain unanswered. Northern saw-whet owls we captured likely originated from forested regions of the northern U.S. (i.e., Minnesota) and southern Canada. The owls in western Nebraska are presumably part of different populations and have different migratory movements which are not understood.

Finally, the winter or overwintering status of northern saw-whet owls in eastern Nebraska away from the Missouri River valley also remains undefined and a priority for future research. There are few reports of this species during winter, and our trapping efforts did not extend into December and January.  ■ 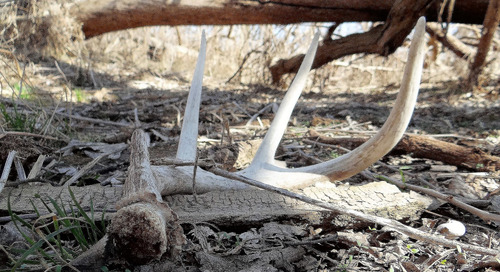 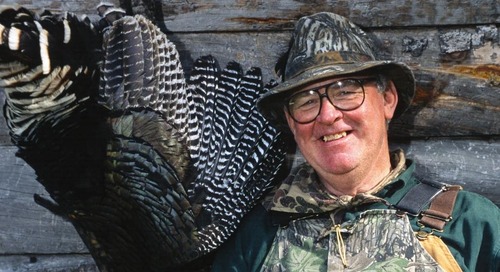 By now you have probably heard the news that Nebraska outdoors has lost a legend.  Dick Turpin passed on Fe...