The outlook is based on spring and summer upland game surveys, and conditions reported by biologists. Regional weather events that could impact populations are considered.

Northern bobwhite abundance increased in most regions of the state compared to 2016. The Southeast, East Central, and Republican bobwhite units should provide the best opportunities this fall. Mild winter conditions and timely spring rain benefited over-winter survival and nesting habitat conditions. Fall abundance should be as good as or better than in 2016.

Pheasant abundance in the Southwest remains high compared to some regions, and the best hunting opportunities should be found in the Panhandle and Southwest regions this year. Mild winter and early spring weather typically support good production for pheasants where suitable habitat is available. In the Northeast, nesting conditions were good due to early spring rains, and staff observations of pheasant broods indicate a good hatch in some areas.

Results from the July Rural Mail Carrier Survey indicate relative abundance of prairie grouse will be highest in the Sandhills, Central, and Panhandle regions, but with abundance down in those regions, opportunities in other regions of the state are worth exploring. Abnormally dry to moderate drought conditions dominated the summer, adversely affecting grouse production in the Central and Sandhills regions.

The Commission reminds hunters that surveys provide a broad assessment of upland game species abundance, and cannot be used to determine game abundance at any particular hunting area. Pre-hunt scouting is recommended. The full forecast is available online at OutdoorNebraska.gov/Upland.

Public land and lands open to public hunting through the Open Fields and Waters program can be found in the Public Access Atlas, available at Maps.OutdoorNebraska.gov/PublicAccessAtlas. Additional properties open to public hunting, including tall wheat and milo stubble fields will be added to the online version of the Atlas in mid-October. 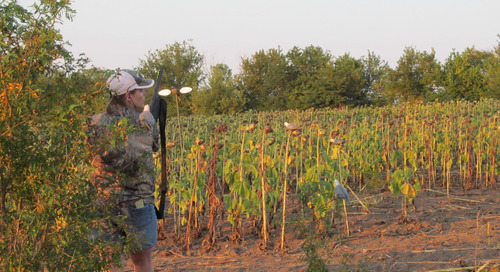 To be a dove hunter you need to be creative.  Most of us have two or three good excuses at the ready for wh... 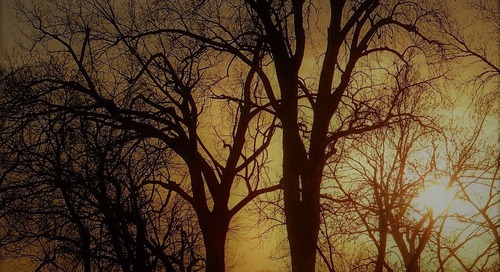