Game and Parks and Pheasants Forever will co-lead the project known as the Grassland Enhancement Initiative, which will help landowners implement prescribed fire, tree removal, herbicide application, disking, grazing, or herbaceous seeding, among other habitat improvement practices. In doing so, the initiative will counter threats to grasslands that have resulted in less plant diversity and decreased habitat for grassland birds and other species.

The new land management activities will restore plant diversity and productivity for wildlife, including pollinators, such as monarchs and native bees, and grassland birds, such as grasshopper sparrows, greater prairie-chickens, and pheasants.

“The project partners have a proven track record and recognized programs to undertake grassland management across the state on both native grasslands and Conservation Reserve Program acres,” the NET board wrote.

The creation and improvement of grasslands will generate many direct and indirect benefits to landowners and wildlife, as well as hunters and local economies for years after the enhancements are completed.

The Nebraska Legislature created the Nebraska Environmental Trust in 1992 and has issued more than $328 million in grants to over 2,300 projects across the state using revenue from the Nebraska Lottery. Grants are given available to anyone for the preservation, protection and restoration the state’s natural resources for future generations.

To learn more about the project, visit OutdoorNebraska.org. 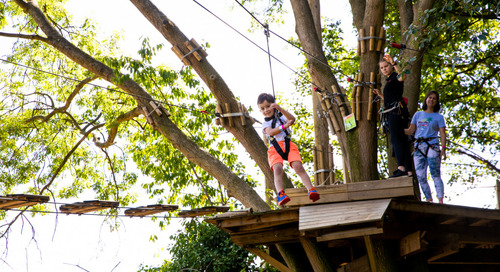 LINCOLN, Neb. — In order to allow for the maximum number of anglers and their boat trailers at the Plum Cre...