“In the eye of a hurricane, there is quiet for just a moment” –from Hamilton by Lin-Manuel Miranda

What’s a Piping Plover to do? After a busy summer nesting in Nebraska you head off to the sunny beaches of south Texas or Florida, or maybe a nice Caribbean Island, for some well-deserved R & R and what happens? You get walloped by not one, but two hurricanes (Harvey in Texas and Irma in Florida and the Caribbean). It’d be enough to make a bird think of giving up migration and staying put for the winter. But, migrating is what plovers do, they couldn’t endure a Nebraska winter, and Gulf Coast and Caribbean beaches are their destinations of choice.

Quite a few of our plovers spend the winter on the Texas Coast, including this one banded as a week old chick near Fremont, Nebraska on 13 June 2016 and seen about 6 weeks later near Houston (Gulf Coast Bird Observatory) on 6 August 2016.

We don’t know if any of our Nebraska plovers were directly impacted by either of the hurricanes—there is a good chance they had the common sense to evacuate ahead of the storms or find safe shelter. They are sturdy little birds, after all they do survive Nebraska tornados and hailstorms, but still, we worry about them. If their beaches eroded away from the winds, waves, and storm surges, they might have difficulty finding safe places to feed. If they were hurt, they might not survive their injuries or be taken by predators. If any plovers were lost in the hurricanes or their aftermath, it makes our efforts to protect their nesting areas here in Nebraska even more important.

If we get reports of Erwin or any of our other Nebraska plovers, we’ll let you know. Dr. Mary Bomberger Brown is the Tern & Plover Conservation Partnership Program Coordinator and a Research Assistant Professor in the School of Natural Resources at the University of Nebraska-Lincoln. 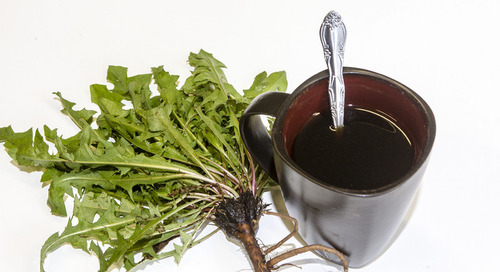 There is no excerpt because this is a protected post. The post Protected: Best Fall Wild Edibles: Roots app...

GERING, Neb. – Homeschool and preschool students will learn about the great outdoors with a nine-month seri...