NORTH PLATTE, Neb. – One hundred and twenty mule deer does are wearing GPS monitoring devices for the second year of a research study designed to aid in the management of mule deer populations in high- and low-density areas of Nebraska.

A crew of about 15 people, consisting of graduate students, faculty, and collaborators from the School of Natural Resources at the University of Nebraska-Lincoln (UNL), along with Nebraska Game and Parks Commission (NGPC) staff, equipped the deer with monitoring devices after a helicopter capture crew caught them in four study areas last week; two in the northwest and two in the southwest.

The GPS devices will allow for remote monitoring via satellite and provide valuable data on movements and habitat use while still allowing researchers to locate the deer on the ground to investigate possible mortalities and other important events.

The study is being conducted by UNL professor Dr. John Benson and his team including crew leader Emma Kring. Data from this study will help determine survival rates and factors influencing mortality, habitat use, home range size and movements of adult female and fawn mule deer.

“Our research in southwest and northwest Nebraska is an amazing opportunity to obtain intensive data on mule deer in areas in close proximity at different densities and experiencing different environmental conditions,” said Benson. “This information will allow us to understand the population dynamics and habitat relationships that result in these different densities, which will have important implications for management of mule deer in Nebraska and should contribute broadly to understanding factors that limit mule deer populations across their range.”

Once captured, the mule deer does underwent DNA sampling, blood draws, weighing and other measurements; an ultrasound was used to determine body condition and whether the does were pregnant. The does will be closely monitored this spring and early summer so newborn fawns can be captured and collared soon after they are born.

Lance Hastings, southwest district manager-wildlife division with the Commission said the capture project and other research could not happen without the support of landowners who provide access for the captures and monitoring. 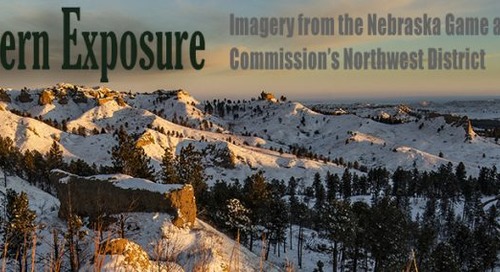 All ears: Ear size is a distinguishing characteristic between mule deer (Odocoileus hemionus) and white-tai... 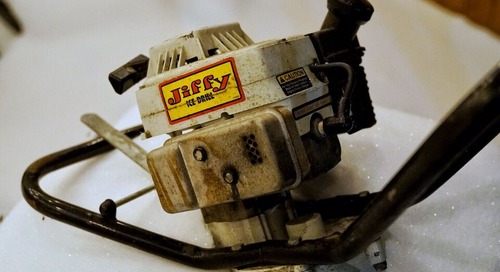 With each passing day lately I am hearing more and more folks depressed about the winter, the snow, the col...