LINCOLN – The Nebraska American Legion recently donated $16,055 to the Nebraska Game and Parks Commission for the purchase of an all-terrain wheelchair for state park visitors.

Game and Parks currently has two of the tracked wheelchairs at Ponca State Park. The chairs provide people the freedom of mobility to hunt, fish, view nature and enjoy the outdoors in all types of terrain.

“This track chair is going to give disabled veterans the kind of mobility and independence they need to go out and enjoy the outdoors,” said Dave Salak, the state adjutant for the Nebraska American Legion, who presented the check to Game and Parks in a recent ceremony. “We are excited to team up with Nebraska Game and Parks in this endeavor.”

Jeff Fields, Game and Parks’ parks administrator, added, “The generous donation from the American Legion will allow the Nebraska Game and Parks Commission to purchase one track chair and kickstart momentum for this growing program.”

Game and Parks will continue fundraising efforts for the program, with the goal of having eight track chairs available for use on state park landscapes across the state.

“These units will be available for park events, mentored hunts, shooting ranges and other educational and recreational programming,” Fields said.

To learn more and contribute to the wheelchair program, contact Jeff Fields at jeff.fields@nebraska.gov. Learn more about Nebraska’s state parks at OutdoorNebraska.gov. 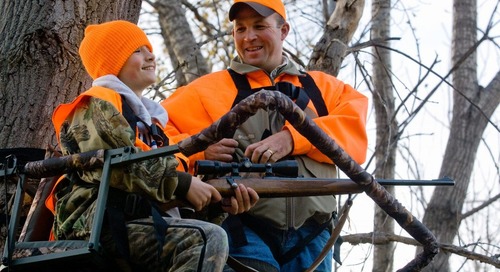 The November firearm deer season is quickly approaching, and hunters are reminded to follow the four primar... 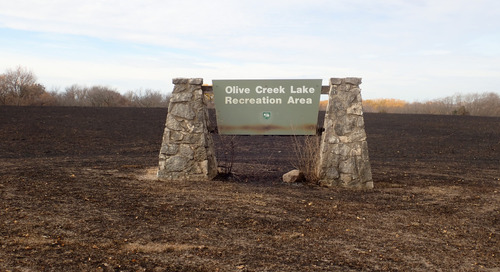 Seems like most of my blog posts this fall have been news items.  I know most of them do not impact a lot o...