LINCOLN, Neb. – Merritt Reservoir State Recreation Area near Valentine has developed a reputation for its population of the highly sought muskellunge, often referred to as “the fish of a thousand casts.”

A story by editor Jeff Kurrus in the April issue of Nebraskaland Magazine tells how the muskies of Merritt are defying the species’ reputation as an extremely rare catch and how regulations are being adapted to keep it that way.

The April issue also features stories about the Platte River Water Trail, pointers for turkey hunting and fly-fishing, a detailed article about lichens, and one conservation officer’s account of rescuing a baby bald eagle.

Introduced with the name Outdoor Nebraska in 1926, Nebraskaland is the conservation and parks magazine of the Nebraska Game and Parks Commission. With remarkable photography from staff and readers, the publication offers a wide variety of tips for enjoying the outdoors and stories about Nebraska’s natural resources and history.

The magazine is available by subscription or at retailers throughout the state. To subscribe or read the digital version, visit NebraskalandMagazine.com.

LINCOLN, Neb. – Ted LaGrange, wetlands program manager for the Nebraska Game and Parks Commission, is the 2... 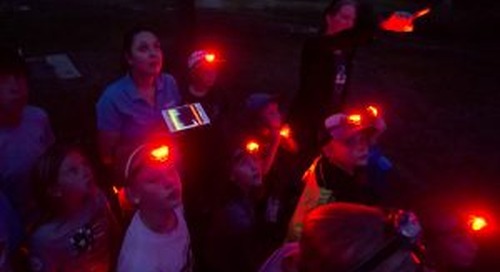