LINCOLN, Neb. — A mountain lion was confirmed by the Nebraska Game and Parks Commission through trail camera photos taken Dec. 9 east of Lincoln.

This mountain lion was photographed in a field a few miles east of Lincoln near highway 34 and the MoPac trail. If the animal is observed by the public, or additional photos capture the animal, contact the Game and Parks office in Lincoln at OutdoorNebraska.org.

Due to their secretive nature, mountain lions typically flee and rarely interact with humans. Occasional interactions may occur with increased human activities in natural areas and mountain lion immigration into populated areas with high deer densities.

Should one encounter a mountain lion, the Game and Parks recommends the following: 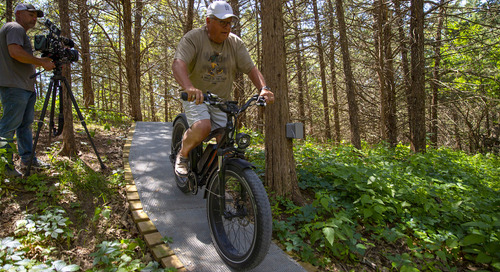 LINCOLN, Neb. — Nebraska is more than cows and corn — and really may be for everyone after all. The state w... 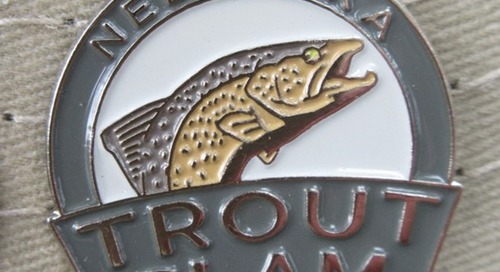 I promise, we have not forgotten about Trout Slam certificates.  Quite a few entries came in this fall; tim...