The 2023 mountain lion hunting season in Nebraska’s Pine Ridge closed Jan. 8 when the harvest sublimit of two females was met.

In accordance with the Nebraska Game and Parks Commission’s management objective, the harvest of mountain lions allows the population to remain resilient and healthy, while halting growth or moderately reducing the population size.

“This maintains the population density in the Pine Ridge at a similar level to that of other states that allow mountain lion hunting,” said Sam Wilson, carnivore and furbearer program manager for Game and Parks.

It was the state’s sixth mountain lion harvest season; the first was in 2014. 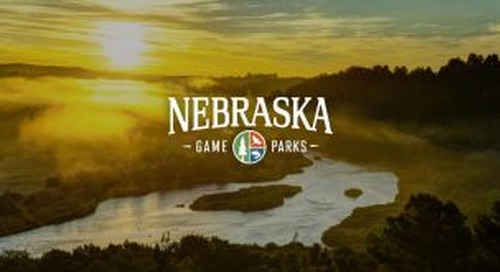 They had to come back. Join hosts Kevin and Patrice McCabe as they return to Nebraska’s state parks for an ... 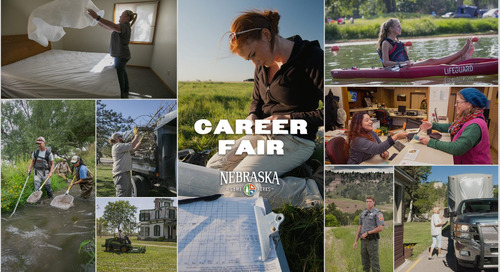 Learn how you can join the Nebraska Game and Parks team during a career fair Feb. 4 at Eugene T. Mahoney St...