LINCOLN, Neb. – The 2022 mountain lion hunting season in Nebraska’s Pine Ridge closed Jan. 6 when the harvest limit of four (three males and one female) was met.

It was the state’s fifth mountain lion harvest season; the first was in 2014.

Earlier this week I mentioned something about our 2022 Fishing Guide–it is coming.  I said that the hard-co...

LINCOLN, Neb. – Spring turkey hunting permits for 2022 will be available from the Nebraska Game and Parks C... 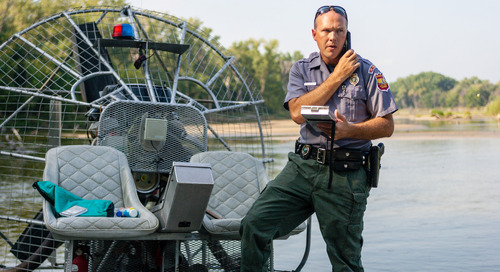 A Day With a Conservation Officer