LINCOLN, Neb. – The 2021 mountain lion hunting season in the Pine Ridge closed Jan 24 when the harvest limit of four (three males and one female) was met. Season 1 opened Jan. 2. 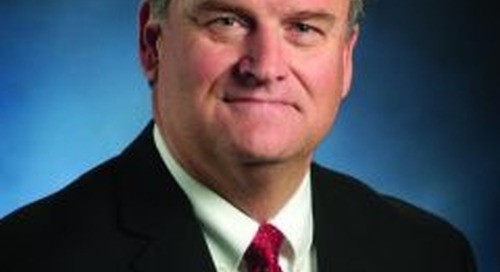 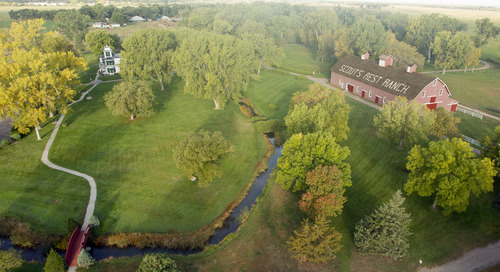