LINCOLN, Neb. – Nebraska Game and Parks Commission officials have confirmed that a female mountain lion was killed by a landowner north of Hay Springs in Sheridan County for depredating poultry.

The landowner observed the mountain lion killing his chickens, shot and killed the 10- to 12-month-old mountain lion, and immediately reported to Game and Parks in accordance with state law.

“State law allows livestock owners to kill a mountain lion immediately if it is in the process of stalking, killing, or consuming livestock on their property,” said Sam Wilson, carnivore program manager for the Commission.

In June, Game and Parks commissioners approved a hunting season for mountain lions in the Pine Ridge that aims to lower mountain lion densities – a response to public concerns and Commission research. The season is scheduled Jan. 1-Feb. 28, 2019.

More information about mountain lions in Nebraska may be found at outdoornebraska.org/mountainlions.

Memphis Lake to be drawn down to facilitate wetland restoration

LINCOLN, Neb. – Memphis Lake in Saunders County will be drawn down 2 feet beginning Aug. 15 to facilitate a... 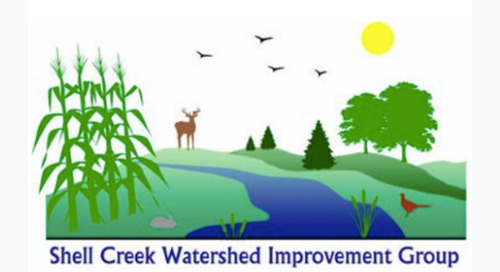 A Lake, or a Stream, is Reflection of its Watershed

We live in a land that has been greatly altered by man.  You can see that in most every habitat in the stat...