LINCOLN, Neb. – A mountain lion was killed in Scottsbluff on Feb. 1, according to the Nebraska Game and Parks Commission.

The Nebraska Game and Parks Commission worked with a local veterinarian to dart and then euthanize the 105-pound male mountain lion after it was discovered on the porch of a Scottsbluff home that evening. The Nebraska State Patrol and the Scottsbluff Police Department also responded.

Per the Nebraska Game and Parks Commission’s Mountain Lion Response Plan, it is protocol to safely kill mountain lions found in municipalities. More information on mountain lions in Nebraska is available online at outdoornebraska.gov/mountainlions. 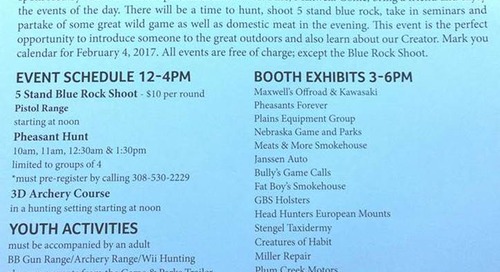 The months following the first of the year are what I call “sport show season”.  Even the folks who like to... 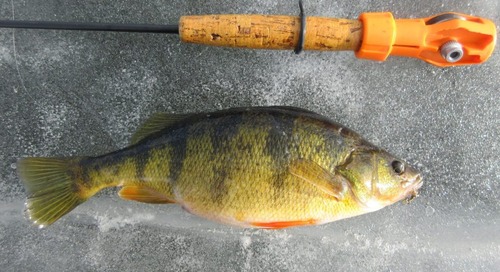 I have still been on the ice every chance I get and again have had a chance to roam the state a bit. . . . ...