LINCOLN, Neb. – Nebraska Game and Parks Commission officials have confirmed that a mountain lion reported within the city limits of Gordon was killed by the Gordon Police Department on the evening of Monday, Nov. 5.

The response was consistent with Game and Parks’ policy for addressing occurrences of mountain lions in municipalities. The policy may be found in the Nebraska Mountain Lion Response Plan.

The 55-pound male cat was approximately a year old.

In June, Game and Parks commissioners approved a hunting season for mountain lions in the Pine Ridge that aims to lower mountain lion densities – a response to public concerns and Commission research. The season is scheduled Jan. 1-Feb. 28, 2019.

More information about mountain lions in Nebraska may be found at outdoornebraska.org/mountainlions. 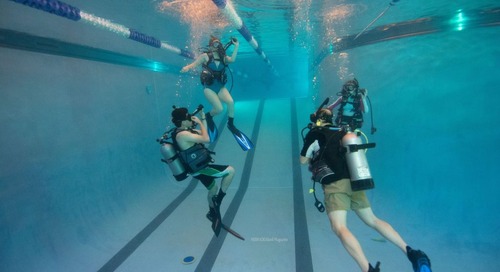 DiVentures in Omaha has become one of the largest scuba schools in the Midwest. As Dean Hollis began to thi... 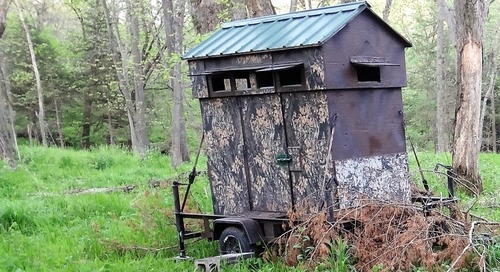 You have heard of and perhaps been participating in the Upland Slam challenge. Maybe you’re working on succ...