LINCOLN – A mountain lion was dispatched in Gering during the late morning of July 21, according to the Nebraska Game and Parks Commission.

A Nebraska Game and Parks conservation officer shot the 60-pound female after it was reported in a residential area of the city.

It is Nebraska Game and Parks’ protocol to kill mountain lions found in municipalities. 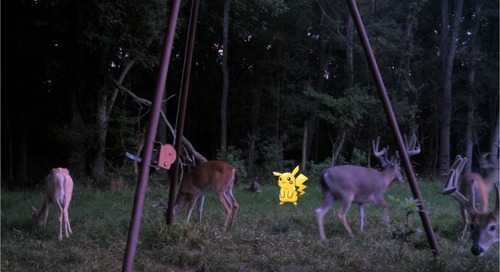 I try to keep my Friday blog posts a little light-hearted and once in awhile maybe even funny.  However, I ...