The ramp should be back in service in September or October, depending on inflows back into the Frontier County reservoir after releases are shut down.

“The closing of this ramp is typical for this time of year with irrigation releases from the reservoir,” said Aric Riggins, southwest regional park superintendent for the Nebraska Game and Parks Commission. “It happens most every year and usually in July or August.”

Riggins said there are boat ramps available on Trail 1 and Trail 3 on the west side of Medicine Creek. Both will remain open during the drawdowns.

“The closed Trail 4 ramp does not have the length of concrete surface required to keep in service with drawdowns due to the quick drop in lake elevation at the existing end of the ramp,” Riggins said. “Using the ramp at this time could result in dropping the boat trailer off the end of the ramp during launch or load, and damage to that trailer would be possible.”

Similar irrigation releases are occurring at Swanson and Red Willow reservoirs, in Hitchcock and Frontier counties, respectively. The releases should not affect the use of all three ramps at Red Willow. At Swanson, two of the four boat ramps – Macklin Bay and Spring Canyon South – are closed during the releases. They likely will not be in use again until late spring/summer of next year.

A park entry permit is required of each vehicle entering the state recreation areas at Medicine Creek, Swanson and Red Willow.

To view an interactive map of boat ramps on waters across Nebraska, visit Maps.OutdoorNebraska.gov/Boating. 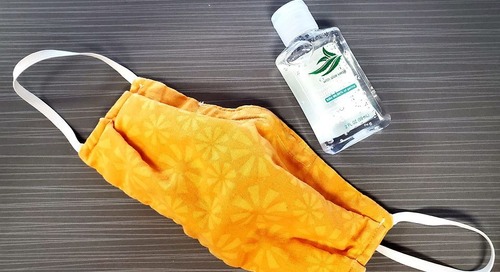 A Summer Checklist for a Safe and Successful Hunt

The intense heat and humidity of summer’s “dog days” are here. Ears of sweet corn are being harvested. Boat... 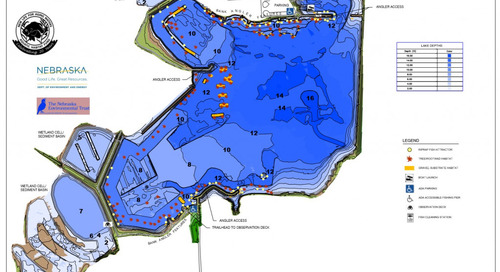 Many of you know about the complete aquatic habitat rehabilitation project recently completed at Conestoga ...