LINCOLN, Neb. – The following is a listing of Nebraska Game and Parks Commission (NGPC) events and important dates in March. Get more event details at Calendar.OutdoorNebraska.gov. Visit OutdoorNebraska.org for a list of hunter education classes and boating safety classes. 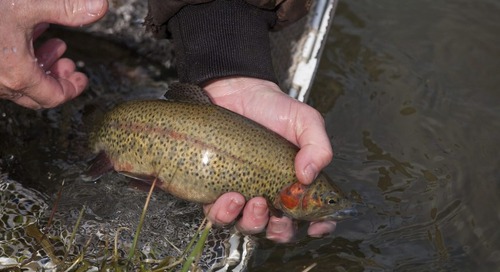