LINCOLN, Neb. – The management of five wildlife management areas along the Missouri River will be transferred from the Nebraska Game and Parks Commission back to the U.S. Army Corps of Engineers.

Due to constraining factors involving land management, the Commission and the Corps have agreed that the Corps would assume operation and maintenance responsibility of the following wildlife management areas effective on Oct. 1, 2019: William Gilmour/Tobacco Island in Cass County; Hamburg Bend in Otoe County; and Kansas Bend, Upper Brownville Bend and Langdon Bend in Nemaha County. Management will be performed by the Corps’ Missouri River Project Office, located north of Omaha.

Through several laws, Congress had authorized the Missouri River Bank Stabilization and Navigation Project, which was completed in 1980. The Water Resources Development Act of 1986 authorized the Corps to execute a plan for mitigation of fish and wildlife losses caused by the Project in Nebraska and other states. As a result, the Corps acquired a number of parcels of land along the Missouri, including several in Nebraska. The Commission, through a license agreement, has managed some of these areas, as wildlife management areas open to hunting, fishing and trapping.

Hunting, trapping, fishing, and other authorized uses will continue to be allowed on these areas. The Corps will maintain current points of access. Some roads, gates and the extent of vehicular access may change over time.

The agencies are working to explore how the Commission might continue to assist in managing the wetland complexes on Langdon Bend. The Commission and the Corps continue to be committed partners for conservation of fish and wildlife found in the Missouri River ecosystem.

For more information regarding the Corps’ future management, contact Larry Janis at 402-995-2440. For questions regarding Commission’s management through the end of September, contact Pat Molini at 402-471-5415.

The post Management of five Missouri River WMAs to transfer from Commission back to Corps appeared first on Nebraskaland Magazine. 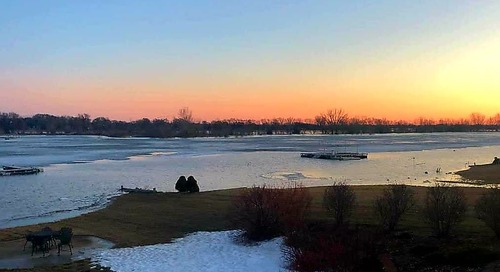 Flooding Has Affected Us All

Flooding has truly affected us all in one way or another. Flooding has impacted my own family. Below is vid... 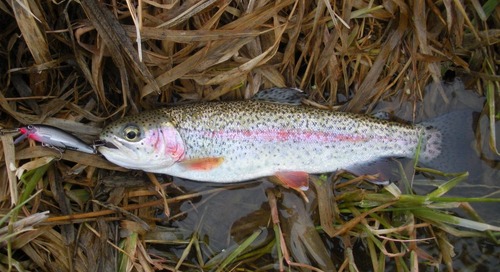 It is going to take a while to sort out what impacts all of this flooding is going to have on our recreatio...