Prescribed fires will take place at Eugene T. Mahoney State Park on April 1, affecting some public access, according to the Nebraska Game and Parks Commission.

These fires are part of an ongoing prairie and oak woodland restoration project by the Game and Parks and will help control the spread of invasive plants. 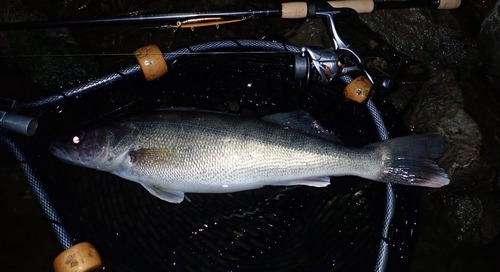 I need to spread the word on this too, and looking at the calendar, I need to do it now! Two angler creel s... 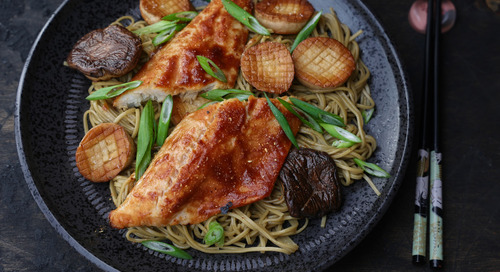 If you’ve been to a sushi restaurant, then you’re likely familiar with miso soup. Miso is a Japanese season...