Lake 1A and Lake 1, which will be renovated the week of Sept. 13, were invaded by unwanted species during the 2019 spring flooding of the Platte River.

The 1-acre Lake 1A was treated Sept. 8 with rotenone, which is a toxicant used to eliminate fish. The lake was found to contain more than 200 silver carp of at least 15 pounds. Since these fish filter plankton from the water, they can severely limit other fish species in the lake and are difficult for anglers to catch.

Fish stockings following the renovations will include largemouth bass, bluegill and channel catfish.

Funding for this project is provided by Sport Fish and Wildlife Restoration Fund. For more information, contact Jeff Jackson, jeff.jackson@nebraska.gov or 402-471-7647. 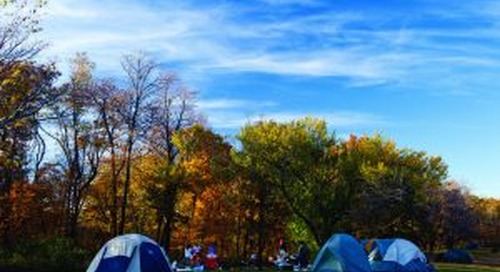 LINCOLN, Neb. – Fall is here, and Nebraska’s outdoor resources offer a variety of ways to have fun, relax a... 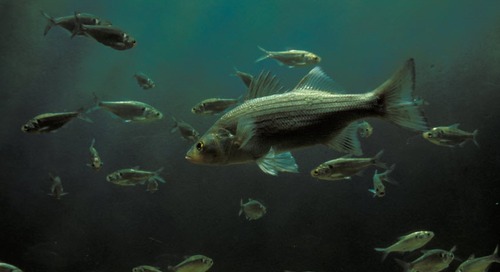 If you are interested in fishing, you have probably asked, or been asked, a million times if the fish are b...