LINCOLN, Neb. – A Lincoln man drowned and his son was hospitalized after an incident at Pawnee Lake in Lancaster County on June 17.

A 911 call was made at 2:57 p.m., with the Lancaster County Sheriff’s Office responding. Other responding agencies include the Nebraska Game and Parks Commission, Malcolm Fire and Rescue, Raymond Fire and Rescue and the Lincoln Dive Team.

Eyewitness reports indicate the man and his son were on a flotation device that was blown out of the swimming area, and both eventually ended up in the water. The man had difficulty getting the boy to shore. A citizen on a personal watercraft picked up the boy and took him to shore. The man had disappeared when the citizen returned to pick him up.

Neither the man nor the child was wearing a life jacket.

The man’s body was recovered by the dive team at 6:30 p.m. after three Game and Parks boats equipped with side-scan sonar searched the area.

An autopsy will be performed.

Game and Parks is investigating the incident. 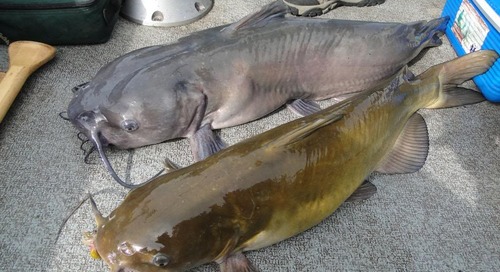 Judging from the messages, e-mails, phone calls, and just general “chatter” I have heard this morning, I ca... 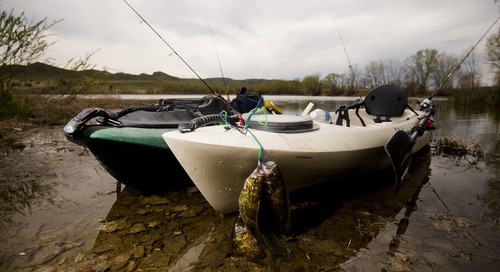 Just over a decade ago, I purchased a kayak from an outfitter in Texas — the nearest place I could find wha...