LINCOLN, Neb. – Efforts to control the light goose population continue with the Light Goose Conservation Order, which begins Feb. 11, according to the Nebraska Game and Parks Commission.

There is a considerable effort to reduce the mid-continent snow goose population because of the damage it has caused to sub-Arctic and Arctic habitats. States annually are allowed a given number of days for waterfowl hunting. The need for additional hunting, for population control, requires a special action, such as the conservation order. The use of methods to increase harvest has resulted in more than a million snow geese being harvested annually since 1998.

Permits may be purchased at OutdoorNebraska.org. 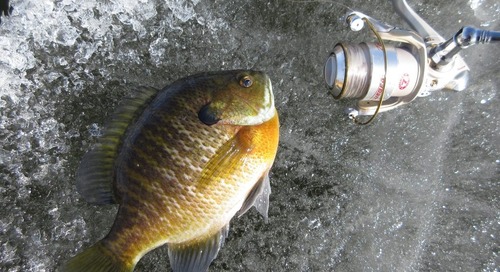 Several years ago I posted a blog about what I consider to be the basic “kid’s fishing system”.  Unfortunat...

LINCOLN, Neb. – This Valentine’s Day, plan something truly memorable and enjoy a getaway at a Nebraska stat...