The free webinar, hosted by Wachiska Audubon Society, will highlight research that has taken place for more than a decade. The event begins at 7 p.m. Central time.

Register for free at bit.ly/32hGOVC.

The webinar will be led by Delanie Bruce, Nebraska wildlife education coordinator for the Bird Conservancy of the Rockies and Nebraska Game and Parks Commission, and Colin Woolley, banding coordinator for the Bird Conservancy. Join their discussion to learn how the team went from banding 190 birds last season to more than 1,000 birds this season at Wildcat Hills, a priority landscape for conservation based on at-risk species found there.

Bird banding has been used to study wild birds since the late 1800s. Through funding from the Nebraska Environmental Trust, the Bird Conservancy and Game and Parks have partnered to operate two fall migration bird banding stations in the Nebraska Panhandle for more than a decade. Data collected at banding stations have greatly increased the understanding of migratory routes and timings, species’ range limits, average lifespans, and how these life-history characteristics may be changing over time.

In the past 30-plus years, the Bird Conservancy has banded more than 100,000 birds across Colorado and Nebraska. 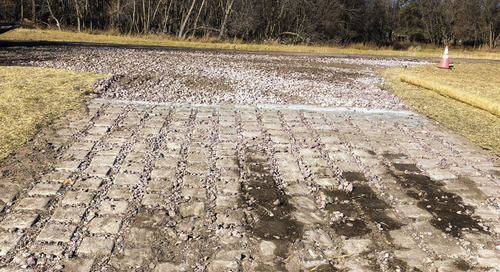 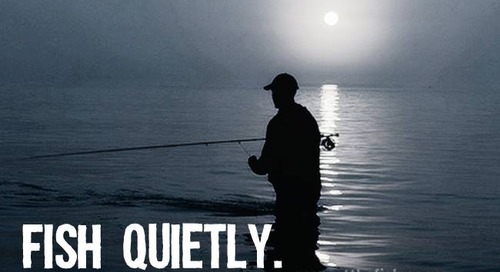 You all know I like to keep my Friday blog posts on the light side.  Although I have not done it recently, ...