LINCOLN, Neb. – The Nebraska Game and Parks Commission is giving young anglers in southeastern Nebraska an opportunity to catch some larger channel catfish.

Game and Parks later this week is stocking approximately 25 cats at Platte River State Park’s Jenny Newman Pond near Louisville and 200 fish at Bowling Lake in Lincoln. The fish range from 2 to 9 pounds in weight.

“There are very limited numbers of fish this large that can be produced in Nebraska state fish hatcheries,” said Daryl Bauer, Game and Parks’ fisheries outreach program manager. “Waters that provide easy fishing opportunities for kids were selected for these stockings.”

“These fish should be willing to bite a variety of stinky catfish baits, and we would encourage anglers to give the kids an opportunity to catch these fish,” Bauer said. “Catfish are very releasable and can be caught again and again. Take a camera for pictures on the water and then release these fish so they can test the skills of another angler.” 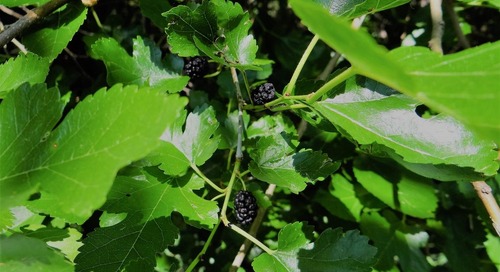 Wild about Nebraska Fruits and Berries

Who needs to buy fruit at the store, when nature’s fruit market is open for business, at no charge, right? ...