Have you ever wondered how the Republican River got its name? Gov. Frank Morrison, a Democrat, used to tease his Republican friends by asking, “Is it because it’s so shallow or so crooked?”

Jokes aside, the connection to the party seems obvious, doesn’t it? With few exceptions, Nebraska has been majority Republican since the Civil War.

But look at the center of this 1839 map detail from Mitchell’s School and Family Geography. The Republican Fork had its name long before the Republican Party was organized in the 1850s.

Might the name refer to Jefferson and Madison’s followers? Opposing Hamilton’s Federalists, they usually called themselves Republicans or sometimes Democratic-Republicans.

But the name is older than that, too. At least by the 1780s, the river was known to French traders as “Fourche des Republiques” — the Forks of the Republicans. Who were the Republicans? The people living there at the time were a band of Pawnees who called themselves “Kitkehahki,” the Little Earth-Lodge people.

For reasons not entirely clear, French traders began referring to the Kitkehahkis as the Republicans. At that time, a “republican” was anyone who believed in government without a king or aristocracy. Perhaps the Kitkehahkis’ ways impressed the traders as an alternative to their homeland’s highly centralized monarchy. Desire for a republic was gaining strength in France — as King Louis XVI was soon to find out.  ■

The post How the Republican River Got Its Name appeared first on Nebraskaland Magazine. 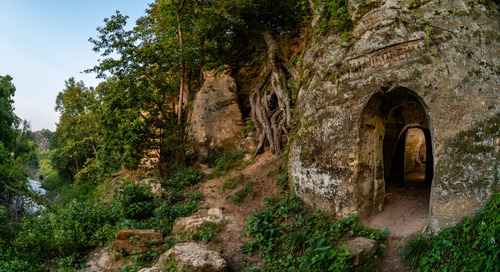 Tucked away in a sandstone outcropping in Jefferson County is an oddity that will amaze anyone who visits: ... 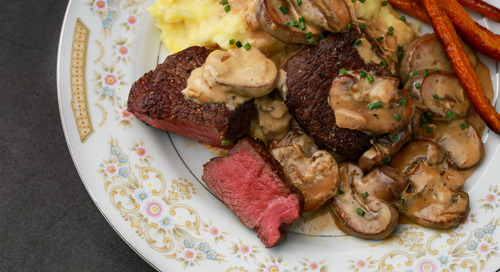 Queen Elizabeth II is close to what I would consider a “hero,” and Gaelic steak is one of her favorite dish...