LINCOLN, Neb. – A health alert for harmful algal blooms, also known as toxic blue-green algae, has been issued for Bluestem Lake in Lancaster County. The alert remains in effect for Pawnee and Wagon Train lakes in Lancaster County and Willow Creek Reservoir in Pierce County.

Visitors to Bluestem, Pawnee (east and west beaches), Willow Creek and Wagon Train state recreation areas should avoid full-body contact activities that could lead to swallowing water, such as swimming, wading, skiing or jet skiing. Non-contact activities such as boating, fishing and camping are OK. Dog owners are urged to keep pets out of the water and not allow them to ingest lake water.

Samples taken by the Nebraska Department of Environment and Energy on Sept. 14 were above the health alert threshold of 8 parts per billion (ppb) of total microcystin, which is a toxin released by certain strains of blue-green algae.

This is a lower threshold than previous years, based on U.S. Environmental Protection Agency (EPA) recommendations. Previously, the state had set a limit of 20 ppb, but adopted the new limits after concluding that the new EPA threshold is based on the best scientific evidence available, and is protective of public health.

Lakes with beaches and those that allow power boating are tested weekly through the summer, and sampling results will be updated every Friday. Health alerts are lifted immediately when algal toxin levels are below 8 ppb. To view weekly data for the lakes sampled, visit deq-iis.ne.gov/zs/bw.

Fishing is permitted at lakes that are under a health alert. Information to date indicates toxins do not accumulate significantly in fish tissue, which is the meat that most people eat. 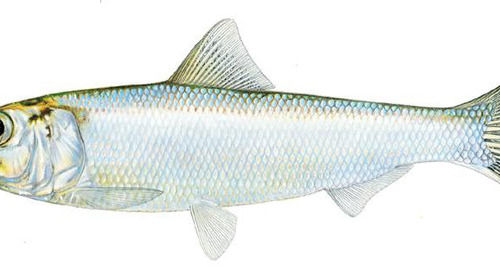 One of the frustrations of fish identification is that different fish are called a variety of common names.... 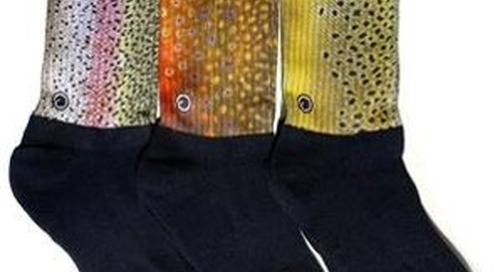 Gotchya! Not what you thought it was going to be, was it?  Ha. Believe me, even when the temperatures were ...