GERING, Neb. — The Nebraska Game and Parks Commission is inviting the public to celebrate the completed construction at the Wildcat Hills Nature Center and Shooting Complex during a grand opening Saturday, June 24, 11 a.m.-3 p.m.

The festivities will begin just south of the nature center with remarks and a ribbon cutting by Commission officials and partners involved with the two projects. A free hot dog lunch will be available while supplies last, and guided tours and other activities will entertain guests in the afternoon.

The Nature Center reopened for business earlier this year after a $2.35 million project that more than doubled its previous size with new exhibit and multipurpose space. The new family-friendly shooting complex opened in fall 2016 at a cost of $1.6 million with ranges for both rimfire and high-powered rifles, shotguns, pistols, air rifles and archery. The ranges will be open for the event.

Jim Douglas, director of Game and Parks, said the new construction is already proving to be a valuable asset for the Commission and western Nebraska.

“We are thankful to our partners and generous donors for helping make this a reality,” Douglas said. “These facilities expand opportunities for naturalist programs and provide a place for sportsmen, women and children to learn or enhance their shooting skills.”

The improvements have bolstered the Wildcat Hills State Recreation Area’s status as a premier western Nebraska visitor and educational attraction, complementing its 530 acres of parkland along Nebraska Highway 71 eight miles south of Gering.

Admission to the event is free, but vehicles must have a Nebraska Park Entry Permit. The permits are available at outdoornebraska.org or at the nature center and other vendors throughout the state. 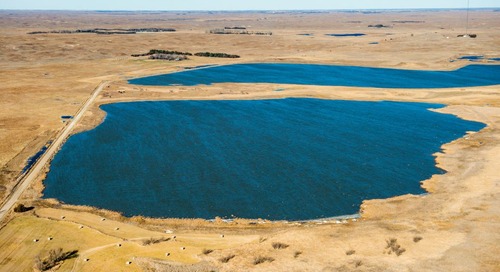 Twin Lakes south of Bassett have been a couple of very productive and popular sandhill lakes over the years... 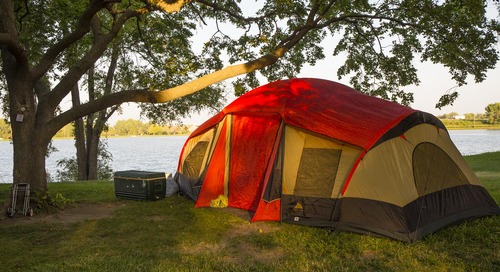 Camping trips are some of the most rewarding experiences and times spent in the great outdoors with family ...